Why do Couples hold hands during their wedding?

Why do couples hold hands during their wedding?

It’s a formality just like two boxers shaking hands before the fight begins!

Q: Why doesn’t law permit a man to marry a second woman?

A: Because as per law you cannot be punished twice for the same offence!

Everything depends on the strategy.

FATHER – I chose an excellent young woman for you to marry.
SON – But, father, I prefer to choose my own woman.
FATHER – My son, she is Bill Gates daughter…
SON – Well, in this in case that, I accept.

Then, the father goes to Bill Gates…
FATHER – Bill, I have a fiancé for your daughter
BILL GATES – But my daughter is very young to marry!
FATHER – But this young man is the vice-president of the World Bank…
BILL GATES – Well, in this case, all good.

Nothing is permanent in this world, not even our troubles. . . . !

The most wasted day in life, the day in which, we have not laughed….!

I like walking in the rain, because nobody can see my tears…..!

Teenage: Have Time + Energy ; But No Money 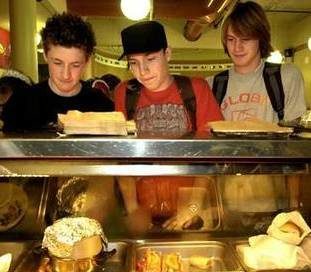 Working Age: Have Money + Energy ; But No Time 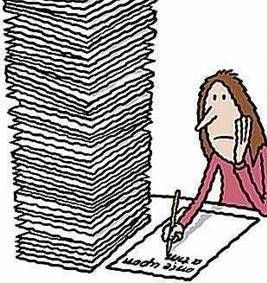 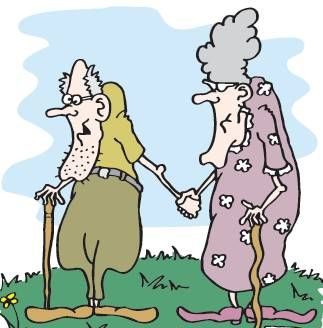 You Call Me Colored?